cities with history, modern pilgrim, original trips, Spanish history and tradition, We are Spain in Canada

For those travelers who want a more subtle and authentic glimpse into the heart of Spain, there is no better place to start than La Alberca, a town well known for its traditions and customs that date back to the 14th Century.
Have a look of the spectacular traditional costume for village events. 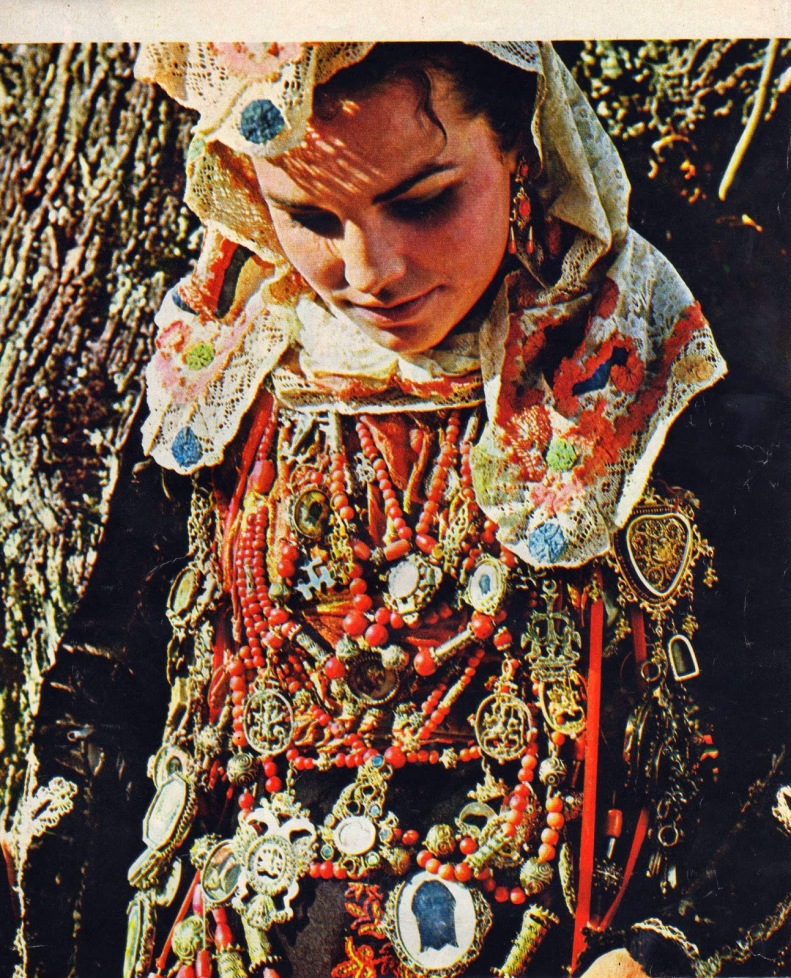 The town
It is extremely well-preserved, as you can see by its fabulous medieval architecture, narrow cobblestone roads and thatched roofs. In fact, all new buildings must be made in the same manner and style as the old ones.

In La Alberca, there is a curious tradition. A pig is let loose on the streets, which is fed by the locals and the many tourists who visit. It’s blessed on June 13 and allowed to live in the town for seven months, until January 17, the feast of Saint Anthony (San Anton). The pig is raffled at the doors of the church, with pre-purchased ballots, and the profits go to an non-profit association. 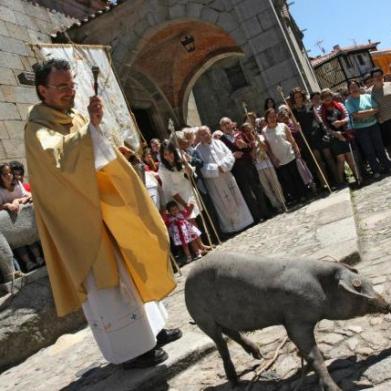 Where to sleep? In a 4**** hotel located at the mayor square.  It has 41 rooms, private garden, spectacular views and a decor full of details like handcrafted headboards and linen bedspreads embroidered by hand. From 90 euros. 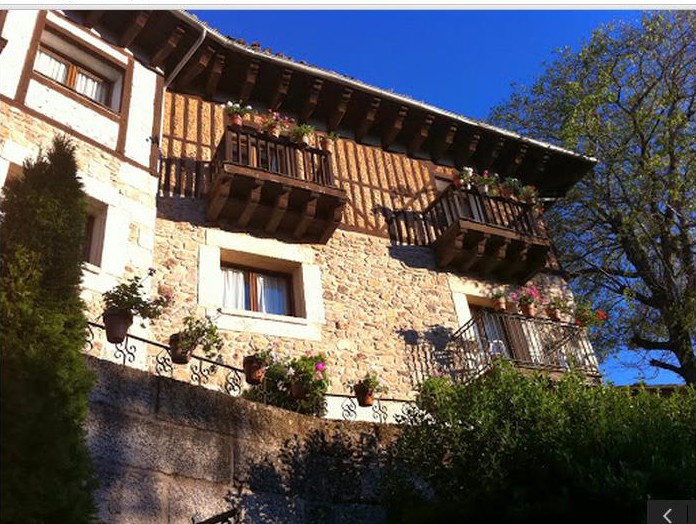