buen camino, cities with history, original trips, We are Spain in Canada

A place for meditation

Pilgrims who arrive to Sahagun will start a very easy Camino for the first 3 days. This is the reason that people says ”I was lost in my thoughts in this huge Meseta Plateau ”. 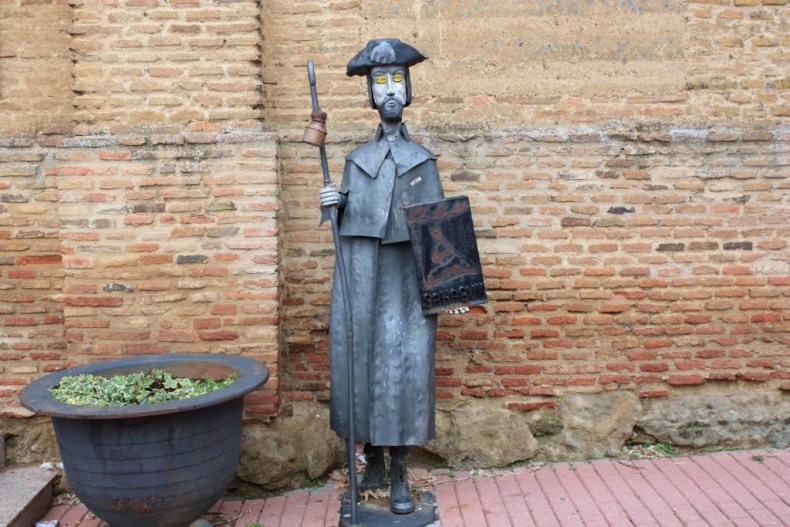 In Sahagun, walkers will find enjoy Moorish architecture. It should be noted all the Romanesque churches of the town. Among its rich artistic heritage it treasures four monuments declared of Cultural Interest.

Hikers reach Sahagún via Calle Herrería and the long road of Antonio Nicolás, which crosses the Plaza de Santiago and takes the pilgrims to the most monumental area. On the right hand side the Benedictine Monastery of Santa Cruz is located, it also functions as a museum. Founded in the XVI century, visitors can see a revered Baroque carving of the Virgin dressed as a pilgrim, great works of jewellery and a unique piece of a XVI century.

A great benefactor of the Camino of Santiago

In the convent church, a the former Benedictine abbey which gave prominence to the place, there is an exhibit of two graves containing the remains of Alfonso VI, a great benefactor of the Camino of Santiago-buried in the town as a personal desire-and Four of his six wives. Museum opening hours, in the morning are from 10.00 to 12.30 and, in the afternoon, from 16.00 to 18.30 hours. 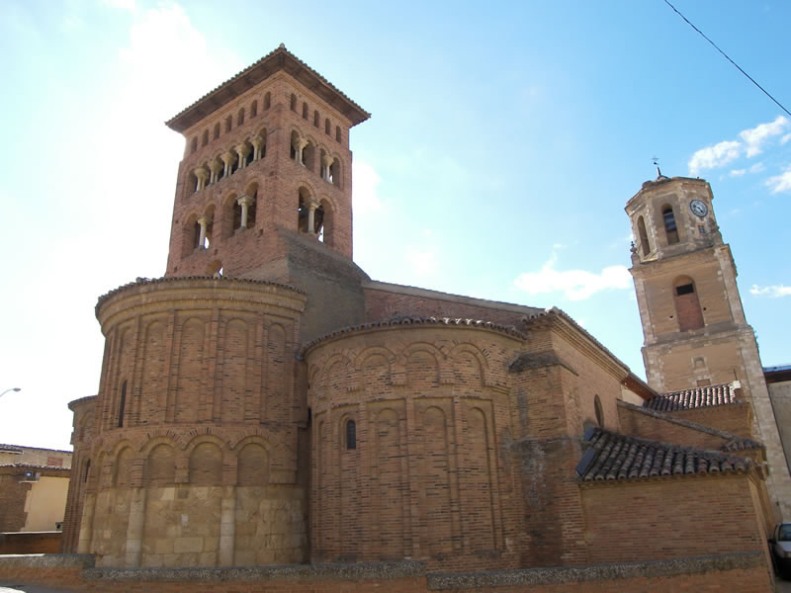 Next to it is also located the famous Clock Tower-San Mancio, the only tower that remains standing from the Abbey of San Benito. The monument illustrates a variety of styles-Moorish, Romanesque and baroque, the result of reforms carried out over the centuries.

With regard to medieval legend, Sahagún is also renowned.