original trips, We are Spain in Canada, what to do after the camino de santiago

At the foot of the Sierra Nevada Mountains, between the rivers Darro and Genil, lies one of the most interesting cities in Andalusia, the World Heritage city of Granada. 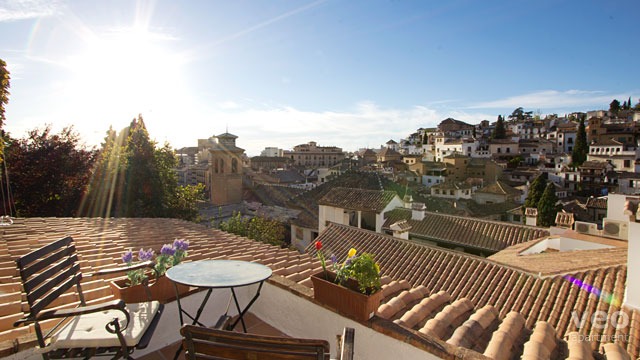 The Alhambra Palace, one of the most visited monuments in Spain is in Grenada. The trip to the southeast of Spain is worth it, juts to visit the beautiful complex of Arabic buildings and the Generalife gardens. 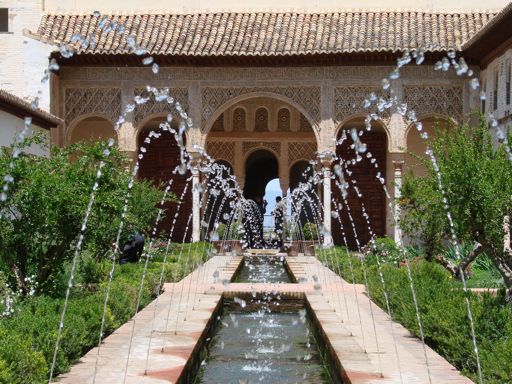 If you travel to Granada, you may fall in love with its labyrinths and arabic architecture. We promise you that you will want to spend more times.

Discover the streets of the Alcaicería and Zacatín quarter, and the adjacent alleyways, make up the old Arabic and Jewish quarters of Granada. 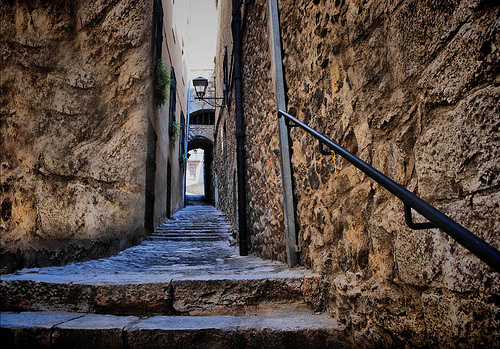 Learn about the unmistakable Moorish essence, due to the fact that it was the last city to be reconquered by the Catholic Monarchs.

The view
And don’t miss the sun getting down. You have to see this marvel sunset to truly understand it.