Celebrations in Spain always are accompanied by big meals and exquisite treats.
Christmas is for joy and festivities, but also for culinary delights.
Don’t miss out – the Christmas delights you will have the chance to try make any moment a party for the palate. 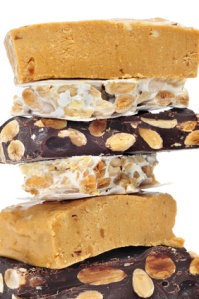 Of Arabic origins, this sweet, made essentially with an almond base and honey, is indisputably and important item on any Christmas table.
Despite the obvious industrialization of its production, the process is still basically the same as it traditionally has been for centuries.
TURRON DE JIJONA is a very unique Turron variety made for centuries in the Alicante town of the same name. It is unique because of the golden colour and soft texture.

Its popularity due to the traditional figurines that are created with this almond paste. Toledo is one of the main production centres, its origins are attributed to the nuns of the convent of San Clemente. Marzipan is understood to be the paste, cooked or raw, obtained from the mixture of raw peeled almonds and sugar. The varieties of almonds used are: marcona, largeta and planeta, originally from Valencia and the Balearic Islands. The resulting dough is used to make a wide variety of sweets, some of which are filled with ‘cabello de ángel’ (pumpkin strands in syrup), cream, or even dipped in chocolate. 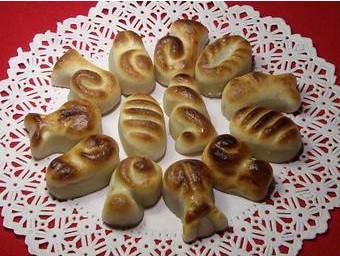 It is a type of heavy, soft and very crumbly Spanish shortbread made of flour, sugar, milk, and nuts. They are produced mostly in Andalusia, where there are about 70 traditional factories. 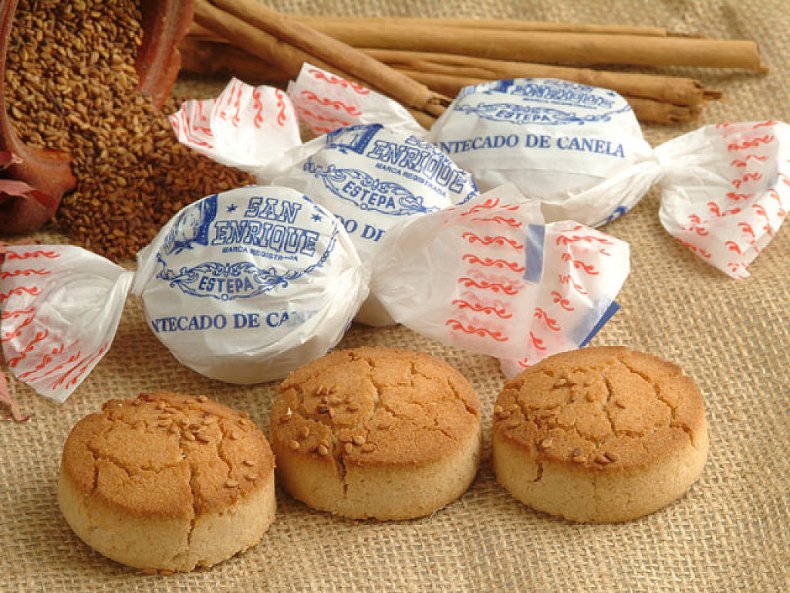 Massive seasonal cake taken with a cup of hot chocolate.
Many of these sweets are filled with cream, truffle, etc. and its have a surprise hidden inside. Whoever finds it will have to pay the Roscon next year. A very good place to buy on in Madrid is at the Pasteleria Venecia. 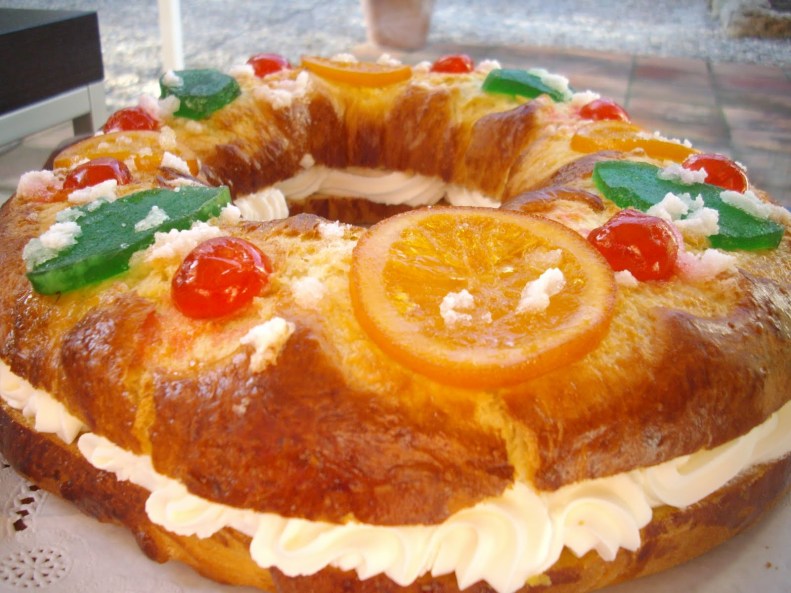 Are you travelling to Spain on Easter time? Enjoy sweets at that time as well..

3 thoughts on “THE CHRISTMAS TABLE”